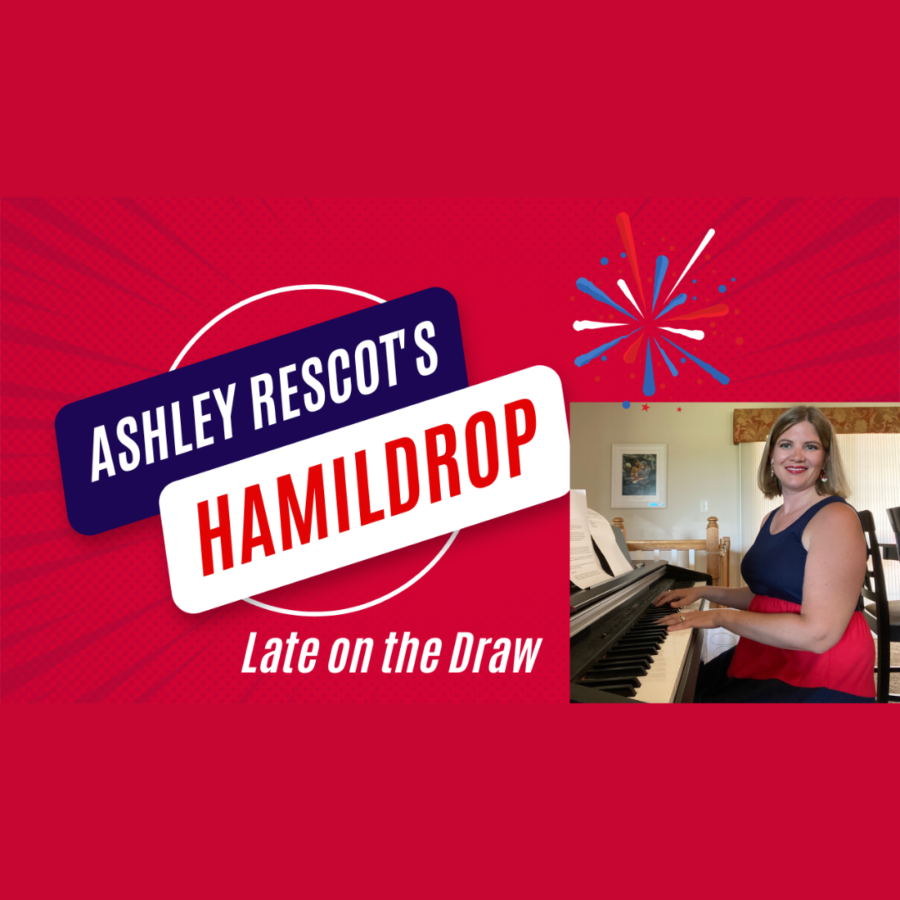 As usual, I’m “Late on the Draw,” just like Burr throughout the story, (except in the duel at the very end.) However, in celebration of American Independence Day (and upcoming French Bastille Day), I thought I’d share my reactions to the musical, including my own attempt at a Hamildrop!

If you haven’t yet, don’t forget to subscribe to Rescot Creative for the lyrics to “Late on the Draw-Hamildrop,” as well as other connections between the show and its musical predecessors.