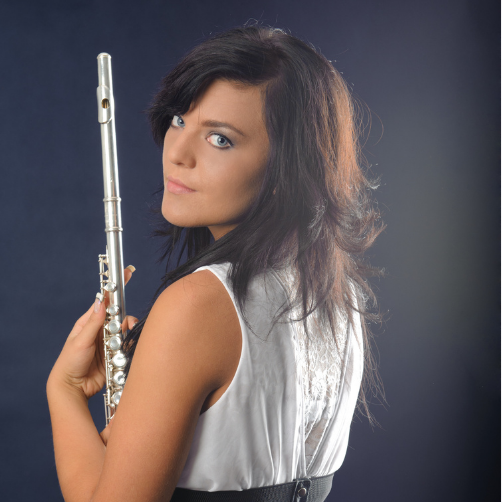 Reading for next week: A Change in the Winds